History of Psychedelics in Psychotherapy 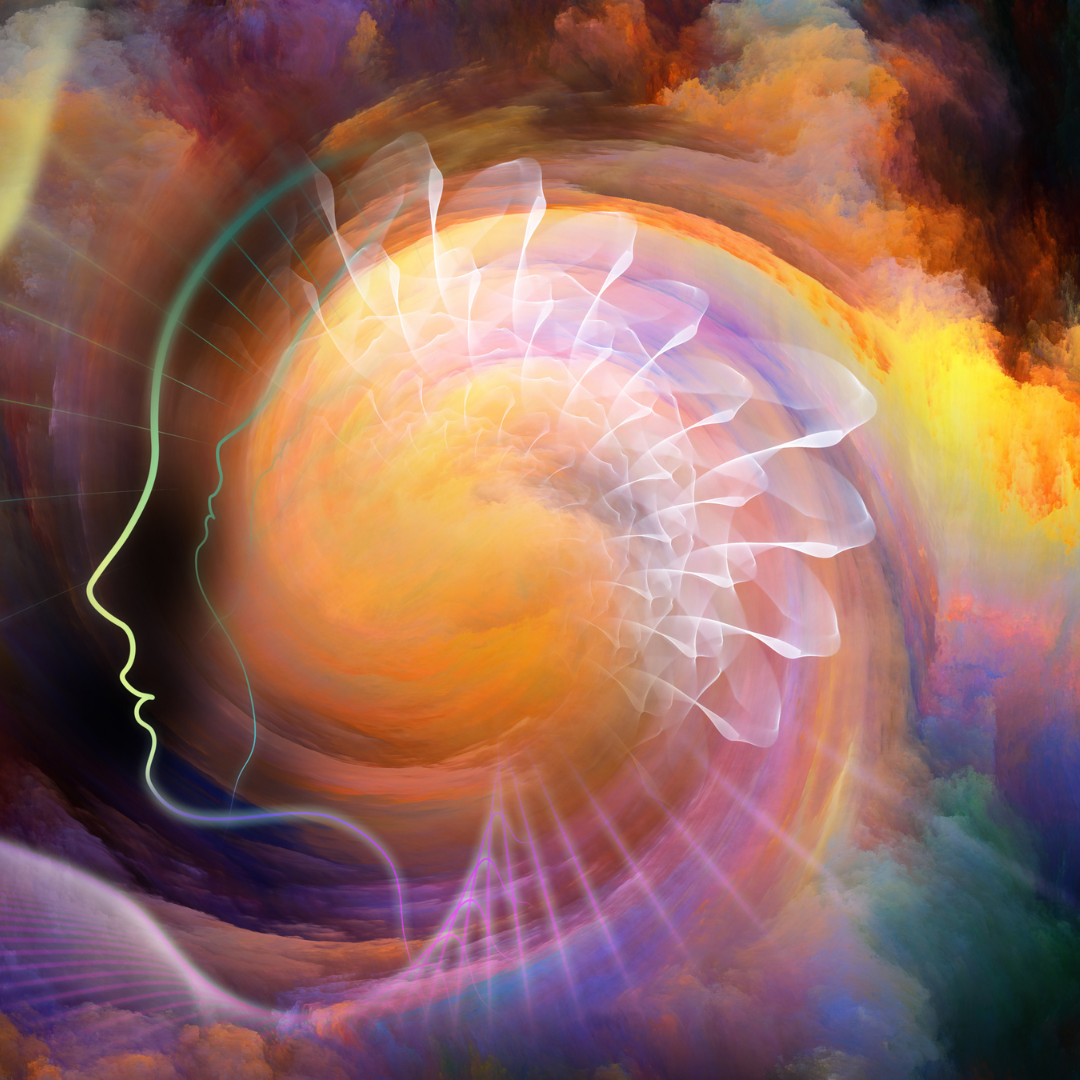 Societal pressures and misunderstandings surrounding the therapeutic use of psychedelics may have stalled the research and treatments for a few decades, but time has shown therapies like ketamine shouldn’t be limited by stigma.

Psychedelics in Psychotherapy in the 1950s

The 1950s were an exploratory time in psychotherapy. Over a decade after LSD was first created, early researchers recognized the potential of psychedelics for treating mood disorders and alcoholism. At this time research was done on a very micro level. The doctors themselves would take the psychedelics, which was common at the time. Before prescribing new medications, doctors would take them to know what the patient would experience.

After initial observations, doctors found that the hallucinogenic, out-of-body experience could be mind-opening, which is highly beneficial for mental illnesses like depression. The novel therapy proved so promising that larger clinical studies began with thousands of people taking part in the research and some doctors began prescribing it to patients.

Psychedelics in Psychotherapy in the 1960s

By the mid-1960s over 1,000 peer reviewed studies on psychedelics had been conducted. The medical world was very excited about the possibilities of using psychedelics more broadly and learning more about its therapeutic properties.

The Hippie culture of the 60’s made LSD a household name as a recreational drug and sparked a social movement against psychedelics. The phrase “turn in, tune in, drop out” became synonymous with the counter-culture’s adoption of LSD and other hallucinogens. Once people were more focused on the misuse and social repercussions than the therapeutic medical use of psychedelics, support for the research plummeted.

Psychedelics in Psychotherapy in the 1970s-1990s

By 1970 psychedelics had gained an unsavory reputation as a way for people to get high, and there was real fear for how they could negatively impact society. That fear led to a near ban on all psychedelics that extended into the scientific world.

But doctors ran into a problem. The antidepressant medications that were being developed in the 1980s, such as Prozac, helped with depression symptoms, but they weren’t much better than placebos in clinical trials. Worse still, they came with side effects, could be highly addictive and the effectiveness could diminish over time.

Research into psychedelics essentially stopped until the 1990s when it became clear we needed new treatments for mental illnesses. That’s when attention turned to psychedelics again.  It was then that a groundbreaking study on ketamine for treatment-resistant depression began, and it would change everything.

Psychedelics in Psychotherapy in the 2000s

The new millenia marked a new start for psychedelics in psychotherapy. The research that started in the 1990s led to a landmark study on the efficacy of using ketamine to treat major depression that was released in 2006. And this wasn’t a small study by a no-name research group. The study was conducted by doctors at the National Institutes of Mental Health.

The new research showed that low doses of ketamine weren’t just effective, they were extremely impressive. Over 70% of the subjects found relief from their symptoms. Unlike other antidepressants that take weeks to work, the ketamine worked within a few hours.

The research on depression treatment was so promising the studies were expanded to include ketamine treatments for PTSD, anxiety, OCD and substance use disorder. The types of psychedelics that were being studied also expanded. Studies included ketamine as well as psilocybin, ecstasy, mescaline, ibogaine and LSD. Pretty soon clinical trials began to test the psychedelic treatments on larger numbers of people.

By 2010, psychedelics were a hot topic in neuroscience and psychology. The focus turned from proving the efficacy of psychedelic treatments to getting them approved for use beyond depression. Many doctors were already prescribing psychedelics off-label for patients that didn’t find relief with other treatments.

It’s during this time that scientists began to gain a better understanding of the physical impacts psychedelics have on the brain. Doctors from the 1950s and 1960s understood the effects of using psychedelics, but they didn’t have today’s technology to figure out that psychedelics had the ability to essentially rewire the brain by making new neural connections and producing neurotransmitters like glutamate.

Doctors have also learned that integration during and after a patient’s treatment plan is the most effective approach when using psychedelics. This means that the patient isn’t simply given medication like prescription antidepressants.

The last twenty years of research has proven without a shadow of a doubt that psychedelics should have a place in psychotherapy. And finally, the FDA agrees. In 2019 the FDA took a huge step forward when it approved Spravato, a ketamine nasal spray. It’s a sure sign that research into psychedelics for mental illness is far from over.

If you’d like to know more about clinical research on ketamine, how it works and the types of conditions it can treat, give us a call or email. One of our medical professionals can provide information and a confidential assessment to determine if ketamine therapy is a viable treatment option.