Is Ketamine a Horse Tranquilizer? 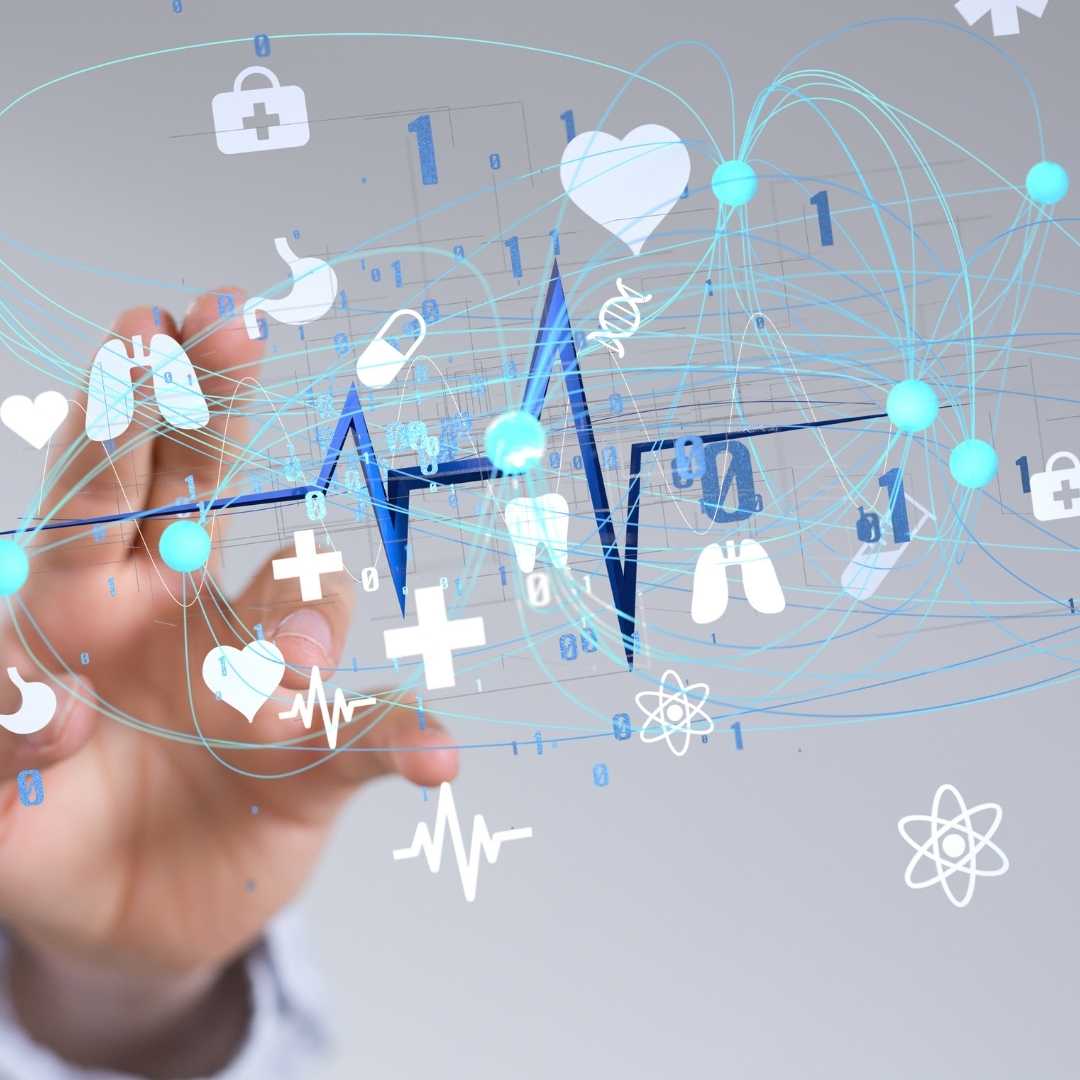 As ketamine treatments gain support in the medical community and awareness increases, more people are beginning to consider using the therapy. Of course, with any novel therapy, people are going to have questions. There are also going to be misconceptions and outright myths.

The Short Answer: Yes, Ketamine Can Be Used as a Horse Tranquilizer

It’s true that ketamine can be used as a horse tranquilizer. However, that doesn’t mean it’s unsafe for humans. In fact, it started being used as a horse tranquilizer partly because of its non-lethal safety profile. Since it’s so safe and effective, veterinarians now use ketamine on a lot of different animals from elephants to mice, not just horses.

To be effective as a horse tranquilizer a high dosage of ketamine is needed. It’s a substantially larger amount than what would be used during surgery on a human, and a much higher dose than at home ketamine treatments for anxiety, depression and other mental health disorders. Anytime ketamine is administered the size of the person or animal is taken into consideration to determine the appropriate dosage.

Ketamine Was Developed for Human Use

Ketamine was not originally intended for use as a horse tranquilizer. If you look at the history of ketamine you’ll discover it was first used by psychiatrists to address mood disorders and treat alcoholism. It was then FDA-approved for use as an anesthetic for humans in 1970.

An anesthetic is a medication to prevent pain from being felt during surgery. Anesthetics do this by sedating a person so that they are temporarily unconscious and no sensations are felt.

In other words, an anesthetic acts a lot like a tranquilizer. And like tranquilizers, guided ketamine therapy can help reduce fear, anxiety and disturbances of the mind. When ketamine is used for anesthesia patients don’t get “high”. Many actually report feeling very relaxed when they regain consciousness. Other benefits include ketamine’s quick onset and short duration.

Another safety factor is that ketamine anesthetics don’t suppress the respiratory system or lower blood pressure. That’s why it’s often used during surgeries on the elderly and children.

Just because a medication can be used on animals and is utilized by veterinarians doesn’t mean it’s unsafe for humans. Often, a medication is used by humans before branching out to animal use.

Unfortunately, a lot of misinformation about ketamine has led some to label it a “horse tranquilizer”, suggesting that it shouldn’t be used by humans. Calling ketamine a horse tranquilizer is definitely attention-grabbing, but it’s very misleading and even detrimental for the people who can find relief with ketamine therapy. With proper dosage and medical guidance, ketamine is perfectly safe to use whether you’re a human or an animal.

If you have any questions or concerns about the efficacy and safety of at home ketamine treatments we’re happy to provide additional information. You can contact our medical team online, by phone or email.