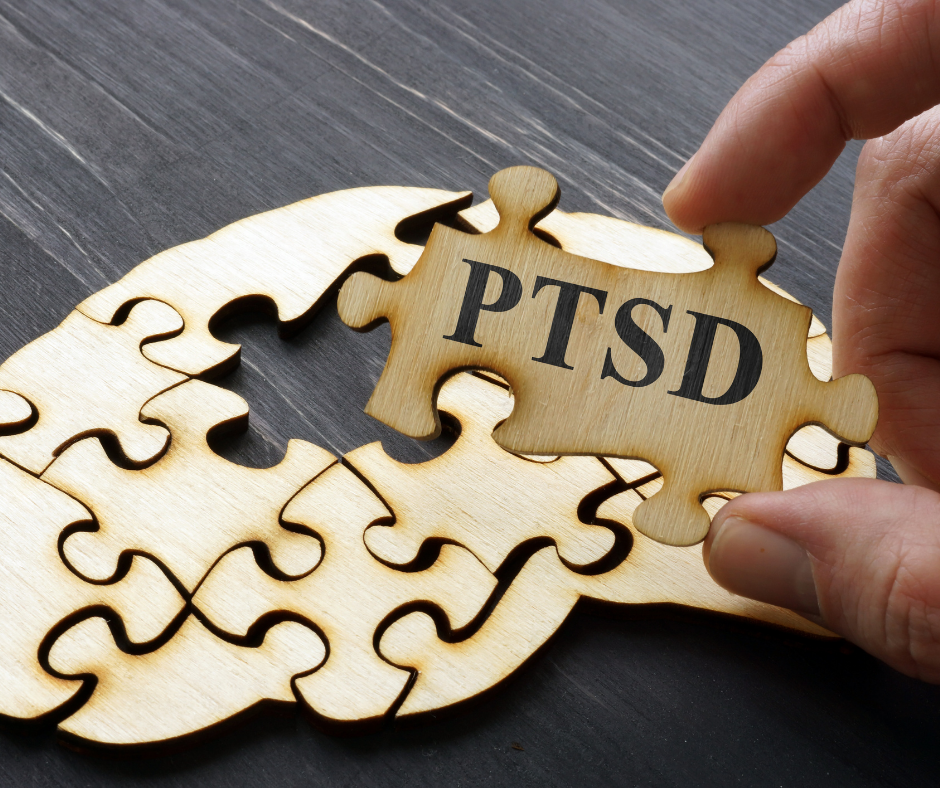 When we think of post-traumatic stress disorder (PTSD), most people automatically think of military combat veterans. While this group is at a higher risk for experiencing PTSD due to the extreme circumstances of their profession, many more people are affected by this debilitating mental illness that is sometimes resistant to traditional treatment methods.

Post-traumatic stress disorder isn’t something a person is born with. PTSD is the result of going through a traumatic experience that instilled extreme fear or shock in a person. These are often dangerous events where the person’s life feels threatened. It can happen to anyone at any age, however women are more likely to have PTSD than men. The National Center for PTSD estimates that 7-8% of people will experience PTSD to some degree at some point in life.

Feeling high levels of fear for a period after a traumatic event is completely normal. However, PTSD is when that fear and anxiety continue long after the experience. Experts have theorized that PTSD can develop if a person didn’t produce enough cortisol (a hormone that’s produced by stress) during the traumatic event. Because of this, there’s a loss of connections between neurons that aren’t rebuilt and PTSD develops.

Someone with PTSD may find it very difficult to function on a daily basis. In fact, part of the criteria for diagnosing PTSD is determining that symptoms affect daily life. The disorder can generate an array of issues connected to self-worth that affect a person’s ability to work, relationships with others and even performing simple tasks.

Symptoms of PTSD don’t always occur shortly after the traumatic event. They typically begin within three months of the trauma and last six months. One of the primary symptoms of PTSD is it can leave a person feeling unsafe even when they are far from danger. That fear can end up completely controlling the person’s life and how they function in normal situations.

How Ketamine Treatment for PTSD Works

Some people might think PTSD and ketamine, a psychedelic drug, wouldn’t be a good mix. However, scientific research suggests the exact opposite. What’s worse is that antidepressants are only effective 10% of the time for people with PTSD, so alternative therapies are desperately needed.

Researchers are still studying the effects to determine exactly how ketamine therapy for PTSD works. Currently, studies show that ketamine helps to block receptors in the brain and that jumpstarts the production of a neurotransmitter called glutamate. The glutamate can help rebuild the neural connections that were disturbed by the trauma.

Key benefits of using ketamine for PTSD treatment include:

Today, IV treatment for PTSD isn’t the only type of ketamine therapy that exists. People suffering from PTSD can now take oral ketamine, also known as sublingual ketamine, right at home with the assistance of an on-call medical professional.

Want to Know More About Ketamine Therapy for PTSD?

Choose Ketamine offers confidential assessments that give you a better idea of whether ketamine treatment for PTSD is an option. Taking an assessment is the first step to finding relief for treatment-resistant mental health conditions.