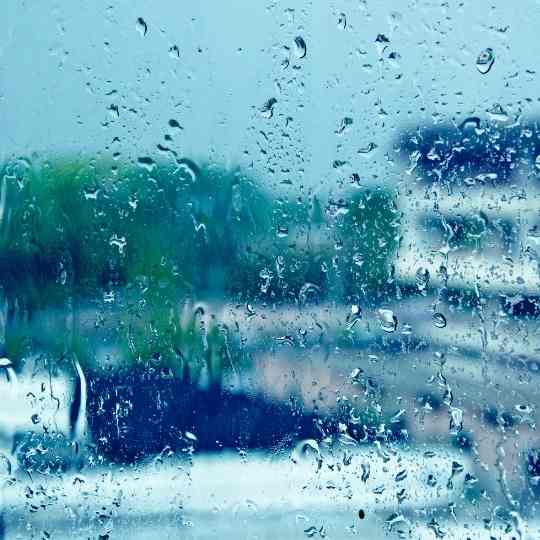 Depression can take on many forms. It’s sometimes a constant anchor that’s weighing you down every hour of the day. Other times it’s around for a while and then seems to fade away for so long you forget it was ever there.

For people who experience the latter, seasonal affective disorder may be the issue. It’s a very real medical condition that can cause deep depression, but that depression is treatable.

What is Seasonal Affective Disorder?

Seasonal affective disorder, also known as SAD disorder or winter blues, is a mood disorder. It’s unique in that it affects people for only part of the year, generally from late fall through the winter. Even though it’s a seasonal depression, SAD disorder can occur at different times in the year. While it’s less common, some people feel the effects of SAD in the spring and/or summer. This is known as summer-pattern SAD.

There are a lot of triggers for depression, and changes in the seasons is thought to be one of the most common. Experts estimate that millions of Americans could have SAD disorder to some degree.

It’s believed that SAD disorder is largely a result of less sunlight. Part of that conclusion is drawn from the fact that people living in the northern parts of the U.S. where there are fewer hours of sunlight in the winter are more likely to be diagnosed with winter-pattern SAD. Women are also more likely to be affected by SAD disorder. And if a person has major depression or bipolar disorder they are also at a higher risk of developing SAD.

The exact causes of seasonal affective disorder aren’t completely clear, but it’s theorized that reduced sunlight has a negative effect on serotonin production. Serotonin is a brain chemical that helps regulate mood. When there are fewer hours of sunlight people with SAD produce less serotonin, which puts them in a more depressed state. At the same time, too much melatonin is produced. When there’s an abundance of melatonin the sleep-wake cycle is disrupted.

Genetics can also play a role. Researchers have discovered that people who have close relatives with mental health disorders are more likely to suffer from SAD disorder.

What Are the Symptoms of SAD Disorder?

One of the first signs of seasonal depression is its timing. You may feel great in the spring, summer and even early fall, but as soon as the days are noticeably shorter the symptoms of SAD start. When the autumn rolls around do you feel:

If there are a lot of yes answers, then you may have seasonal affective disorder. Those with winter-pattern SAD are likely to have more “hibernation-like” symptoms where they retreat from the world while people with summer-pattern SAD are more likely to get agitated and anxious. People with SAD can experience intense feelings of depression to the point they have suicidal thoughts. It’s important to get help immediately if you believe you are experiencing SAD symptoms.

If you are having suicidal thoughts, dial 988 to reach the new Suicide & Crisis Lifeline.

What Treatments Are Available for Seasonal Affective Disorder?

Just because SAD affects people for only part of the year doesn't mean it’s any less debilitating. In the long stretches between fall and spring people need relief from seasonal depression.

That relief can come in a few different forms:

Since lack of sunlight is potentially the root cause of the problem, it makes sense that doctors suggest trying light therapy first. Light therapy involves sitting in front of a bright light for 30-45 minutes a day.

People with SAD disorder can benefit from cognitive behavioral therapy (CBT) also commonly called talk therapy or psychotherapy. The talk therapy is done with the goal of helping people learn how to cope with difficult feelings and situations by addressing negative thoughts and triggers. There is a specific form of therapy tfor SAD called CBT-SAD.

For some, the light therapy and CBT just isn’t enough to combat the feelings of depression. When that’s the case antidepressants may be prescribed. Selective serotonin reuptake inhibitors (SSRIs) are used to increase serotonin production and balance mood. The one drawback is that it often takes 6-8 weeks for antidepressants to begin working so seasonal relief may be short lived.

As with other types of depression, some people won’t find relief with antidepressants. If antidepressants aren’t working, at-home ketamine therapy may be the solution for treatment-resistant SAD. It’s particularly beneficial for people who are experiencing serious symptoms because the medication is fast-acting. Patients typically begin feeling the effects of at-home ketamine therapy within hours of their first treatment.

At Choose Ketamine our Austin based at-home ketamine specialists have helped patients address depression in many different forms. By acting on different brain chemicals and allowing patients to build new neural connections, ketamine can provide lasting relief that changes your daily life no matter the season. Visit our Ketamine Therapy Resource Center to learn more about how psychedelic therapy at-home works.