Neuroplasticity and Its Connection to Ketamine Therapy 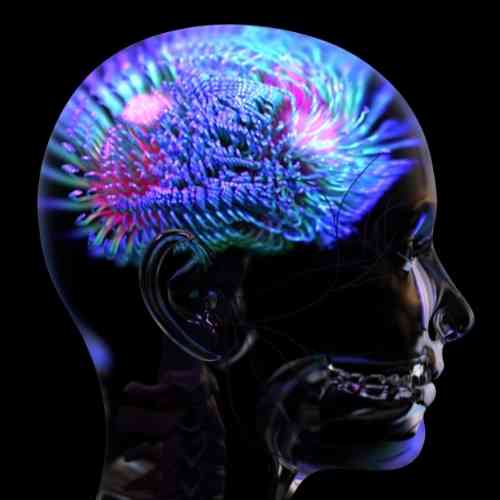 As you read this, there are numerous studies being conducted to examine the effects of ketamine treatments.  Clinical research has already proven that ketamine is an effective treatment for depression, anxiety, OCD, PTSD, substance use disorders and mood disorders. However, that realization has revealed there’s a lot more to learn.

We have an understanding of how ketamine therapy works, but the latest studies are delving even deeper into what factors are at play and if there are other medical conditions and mental health disorders that can be alleviated with ketamine therapy. One thing we know for sure is that neuroplasticity plays a role in ketamine’s effectiveness.

“the ability of the nervous system to change its activity in response to intrinsic or extrinsic stimuli by reorganizing its structure, functions, or connections.”

In other words, neuroplasticity refers to how our brains change and adapt to different experiences. It shows our brains are wired, but they aren’t hardwired. Our brains can change, but that doesn’t mean change is always good.

There are also two categories of neuroplasticity:

Neuronal Regeneration (Synaptic/Structural Plasticity) - This involves synapses and neuronal connections and how they change with experience. Most notable is the brain’s potential to create neurotransmitter receptors and strengthen synapses, which can change the physical structure of the brain. Synaptic connections can be made stronger or completely lost (synaptic pruning) depending on how often the neural connection is used. Synaptic plasticity has been associated with learning and regaining brain function. Research has shown a number of things can positively influence synaptic plasticity, including medications.

Researchers have found that the neuroplasticity process happens in stages and can continue for months after a brain injury, traumatic experience and therapeutic intervention. We are just beginning to understand the complex neuroplasticity process, which is part of why some ketamine therapy studies are currently underway.

The Connection Between Neuroplasticity and Ketamine Treatments

Neuroplasticity means that our brains can adapt. We can learn new things, strengthen areas of the brain that have been weakened and recover from injury.

Clinical studies show that ketamine can enhance structural neuroplasticity and strengthen synaptic connections. Ketamine therapy has the potential to rewire the brain in a positive way by changing the brain’s circuit functions and prompting the restoration or growth of new synapses.

Researchers have discovered that ketamine’s effect on the brain is a two step process: within hours circuit function is improved, then within a day new synapses begin to form. This is why ketamine has a near immediate effect on improving behavior as well as long-term benefits. The restoration of circuit function jump starts the process and the formation of new synapses keeps it going.

There’s another factor at play that makes ketamine more promising than other types of therapy is that it affects more neurotransmitters. Chief among these neurotransmitters is glutamate. This neurotransmitter is highly influential in synaptic changes that are the result of experiences involving memory or learning.

Ketamine can block glutamate activity on certain neural receptors. This increases something called brain-derived neurotrophic factor (BDNF). BDNF is a protein that enhances neuroplasticity. And as you now know, improved neuroplasticity means it’s easier for the brain to adapt and change.

The period during and just after ketamine treatment is when neuroplasticity is at its highest. This is a time when rewiring is possible. The patient and medication administrators should be very mindful about what is being experienced so that the brain is reprogrammed in the way that’s intended. When utilized correctly, ketamine can break the cycle of negative thought patterns, update your perception of reality and help you see reality more clearly.

The connection between neuroplasticity and ketamine therapy has been one of the most exciting medical findings in the last 50 years. It’s helped neuroscientists better understand what influences mental health disorders and how to treat them, and we’re still learning more every day.

If you’d like to learn more about eligibility for ketamine therapy, take a few moments to complete our confidential online ketamine therapy questionnaire. It’s the first step in receiving transformational ketamine treatments.