Why Doctors Use Ketamine for PTSD, Depression, Anxiety, OCD and Other Mental Health Disorders 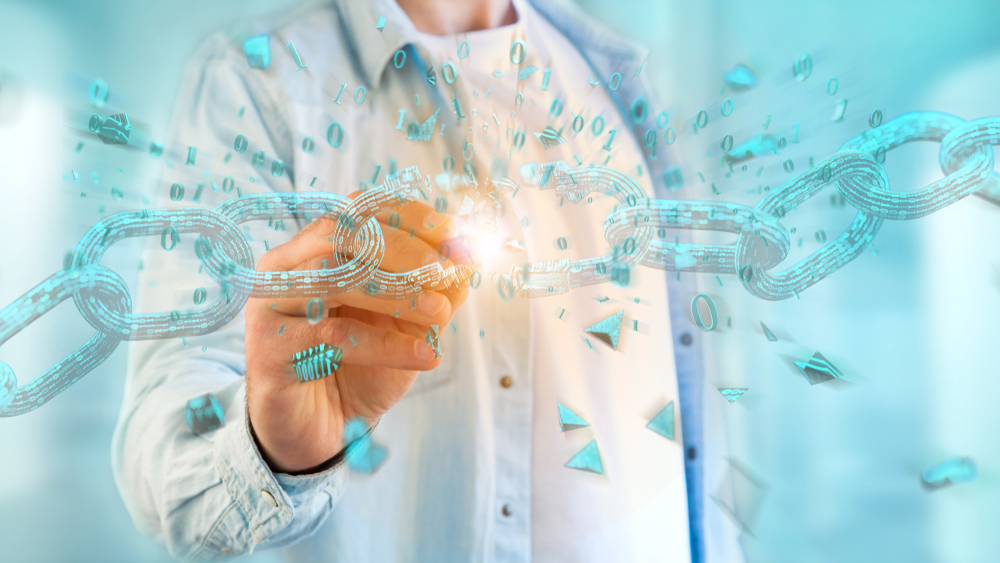 Why Doctors Use Ketamine for PTSD, Depression, Anxiety, OCD and Other Mental Health Disorders

In terms of medication, the compound ketamine is fairly new. It’s origin begins in 1956 with phencyclidine, an anesthetic that was found to be safe but created strong delirium in humans. So chemists set out to keep the anesthetic qualities while minimizing the delirium. In 1962 that pursuit led chemist Calvin Stevens and Parke Davis to ketamine, which was just a tenth as strong as phencyclidine.

Ketamine proved to be a viable anesthetic in human trials a few years later. Though it was originally FDA-approved for medical purposes, academia and psychiatrists began to study its psychedelic effects.

In 2000, doctors began to look at ketamine in a new way. Studies began to show that ketamine had a positive effect in treating depression and suicidal tendancies. It not only helped to alleviated both in early studies on ketamine assisted therapy, but results were seen in a short space of time, giving it an edge over other treatment options.

After many studies showing early efficacy for the use of ketamine, psychiatrists began to treat some patients with ketamine to relieve treatment-resistant depression. The results of these trials were very promising and the body of clinical evidence continues to grow for this indication.

In recent years doctors and researchers have continued to explore how ketamine can affect different mood disorders. Today, scientific research continues to expand on the use of ketamine for a broad spectrum of conditions.

Much of the ketamine research to date has been on ketamine treatment for depression. Researchers have discovered that ketamine acts as an antidepressant by balancing two neurotransmitters in the brain, GABA and glutamate. Ketamine rebalances the system by producing more glutamate.

Clinical studies continue to demonstrate that ketamine treatment does not seem to have the same drawbacks associated with many other medications for depression. There isn’t a long period of time waiting for the medication to take effect, it doesn’t seem to produce the same negative side effects and it continues to display a high success rate.

In 2021 Cambridge University released a report on their systematic review of 83 reports on the use of ketamine for depression. The conclusion was that ketamine treatment for depression given intravenously is a highly effective antidepressant that reduces suicidal thoughts.

In recent years ketamine has also proven to be effective at treating PTSD. Ketamine therapy for PTSD has been shown to have a near immediate effect with those effects lasting days or weeks after a single treatment. However, researchers are conducting more studies to look at patients who didn’t have depression prior to being diagnosed with PTSD. Other studies have shown that ketamine for PTSD is effective after repeated doses, and much more effective than the medication midazolam.

While studying the effect ketamine has on depression, researchers also examined how it impacted anxiety levels. A 2019 report published in the Indian Journal of Psychiatry outlines that ketamine can also be effective for anxiety. It found there were major improvements just one hour after the first treatment and sustained results one month after the final dose of ketamine.

For some people anxiety is connected to other mental health issues. Obsessive compulsive disorder (OCD) is one such condition that often creates anxiety. But ketamine assisted therapy can relieve those symptoms by helping patients gain behavioral insights and process deep-seeded feelings that drive OCD behaviors. The first clinical trial on ketamine for OCD was conducted in 2012, and the positive results prompted continuing and ongoing research.

Like PTSD, patients with OCD found that their symptoms were alleviated for days or weeks after treatment. The reason ketamine is so effective is its influence on glutamate in the brain, which seems to obstruct OCD thoughts and behaviors.

Addiction and substance abuse has been closely linked to mood disorders for decades, so it’s no surprise that ketamine is now being tested as a viable therapy. The American Journal of Psychiatry published a study in 2019 that showed just a single ketamine infusion helped reduce relapses in people suffering from addiction. It does so by suppressing the brain’s NMDAR glutamate receptor. This can reduce cravings and the negative behaviors that are associated with alcohol and drug addiction.

Ketamine got FDA approval in 1970 as an anesthetic. Since that time the FDA has issued or is in the process of issuing a number of other approvals. One of the most recent ketamine FDA approvals came in 2019 when the nasal spray Spravato was approved for treatment-resistant depression.

Ketamine has proven to be a safe medication when it’s used as prescribed. Monitoring by a medical team helps to ensure each ketamine treatment goes smoothly.