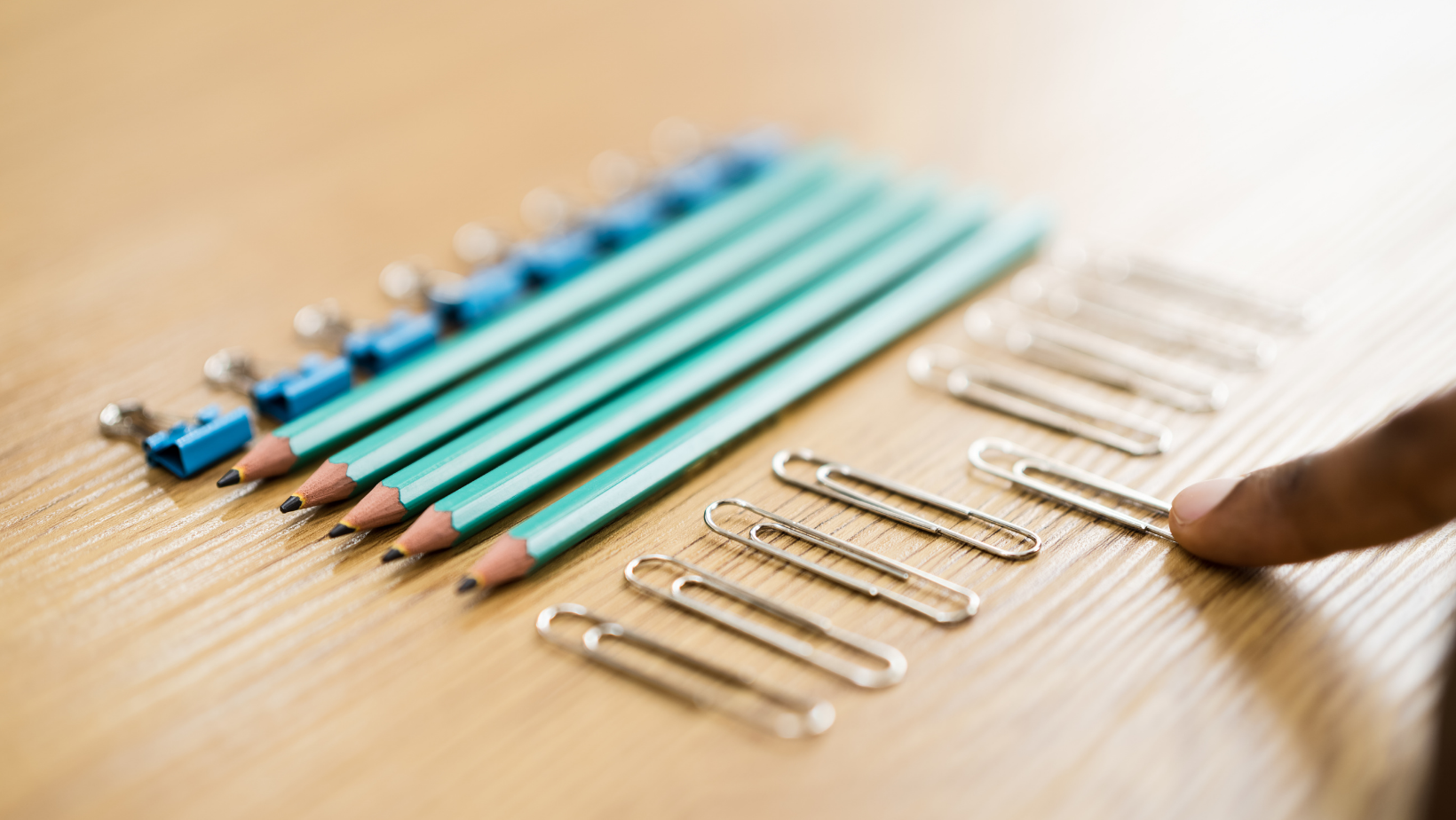 Many people are aware of obsessive-compulsive disorder, better known as OCD, but they don’t realize just how deeply it can affect a person on a daily basis. And unlike some other disorders, the person is often painfully aware that their thoughts and actions aren’t normal, which adds to the distress.

It’s perfectly normal to have intrusive thoughts at times, but when those thoughts begin to become all-consuming and recurring it’s a problem. Obsessive-compulsive disorder is when a person has uncontrollable intrusive thoughts known as obsessions. These obsessions can lead to compulsions that disrupt daily activities. A compulsion is an activity that a person feels compelled to do repetitively as a result of an obsession. The compulsions are a way for the person to ease their anxiety that’s generated by intrusive and distressing thoughts.

Why the distressing, intrusive thoughts occur is still not completely known. People of all ages can experience OCD symptoms that may come and go on their own. However, researchers have identified several risk factors for OCD:

Other mental health conditions are another risk factor. It’s not uncommon to see OCD develop if a person experiences PTSD or has another mental health illness such as eating disorders. It’s also common for people with OCD to have a physical, uncontrollable tic like rapid blinking.

People with obsessive-compulsive disorder can have a very difficult time day-to-day because their condition is so intrusive and constant. However, the actual OCD behaviors aren’t the only factor. Ultimately, even if the compulsions ease anxiety, they’ll end up causing psychological distress in another way. Many people with OCD will feel shame, guilt, embarrassment and feelings of worthlessness because of their compulsions.

When these thoughts are stuck on repeat they lead to compulsions that disrupt daily life. Getting simple tasks done can become a long, complicated endeavor, and the person doesn’t get pleasure from the compulsive behavior. They may feel self-conscious, which affects how they interact with others. The effects are as diverse as the compulsions, but they all have a way of negatively impacting quality of life.

How Ketamine Treatment for OCD Works

IV, nasal and oral ketamine treatments are being hailed as the biggest advancement in psychiatry in decades. However, ketamine therapy for OCD and other mental illnesses is not a new concept.

Ketamine was first analyzed by doctors for mental health purposes back in the 1960s. It wasn’t until 2006 that researchers discovered ketamine was highly effective for treatment-resistant depression.There’s now evidence that ketamine helps with OCD, a condition that has been hard to treat in the past. That’s great news for people who suffer from the disorder, especially after the once-promising rapastinel OCD medication failed to meet clinical trial objectives.

Ketamine for OCD is being prescribed off-label for the two thirds of people who can’t find relief with other medications. The ketamine therapy works differently in that it actually helps the brain reconstruct neural pathways that were built by recurrent intrusive thoughts. It also helps to calm neural hyperactivity, another problem associated with OCD.

Want to Know If Using Ketamine for OCD is an Option?

Our experts understand the connection between OCD and ketamine. We provide convenient at-home ketamine therapy for OCD that can help reduce intrusive thoughts and keep compulsions under control. Find out if ketamine treatment for OCD is an option by taking an online assessment. It’s the first step to begin using ketamine and getting relief from OCD symptoms.