How Do You Know Antidepressants Aren't Working? 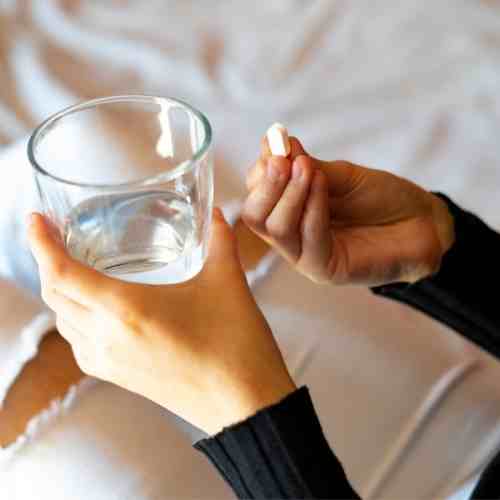 When a doctor prescribes a medication we tend to think that it’s going to be a quick fix that solves our ailment. Sometimes that’s the case, but if the medication is an antidepressant that’s far from a guarantee.

There are three primary types of antidepressants:

While we still don’t know entirely how antidepressants work and affect the brain, we do know that these types of medications take time to work. And even with time antidepressants don’t work for 40-60% of people.

If you’re taking an antidepressant it’s important to know when to expect results as well as the signs that indicate the medication isn’t working.

At a minimum it will take at least a week or two for antidepressant to begin making a difference. Antidepressants take a while to become effective because the dosage is low to begin with, and it takes time for the medication to build up in your system.

It’s no surprise that many people who take antidepressants question their effectiveness right from the start. That makes a person more prone to missing dosages, which only delays the potential effects.

It should also be noted that antidepressants actually work better when depression is severe or chronic. Mild or moderate cases are less likely to see profound effects from antidepressants no matter how long the medication is taken.

Doctors know that antidepressants work better in some situations than others. But because of the timeline, it can be hard to know if antidepressants are making a difference. So how do you know if an antidepressant hasn’t kicked in yet or simply isn’t working? Here are some key indicators to look for:

What to Do When Antidepressants Don’t Work

If you’re among the many people who don’t find relief through antidepressants don’t lose hope. Today there’s another option for people who are battling treatment-resistant depression. Ketamine therapy has proven to be a highly effective treatment for patients that don’t see improvements with antidepressants or no longer feel their effects.

The fact that ketamine therapy can make a difference when antidepressants fail is one reason why doctors are so excited about expanding its use. They see ketamine as an essential lifeline for patients that would otherwise have no treatment options for depression.

Better still is that ketamine begins working almost rapidly. There’s very little time between the treatment and feeling the benefits of the medication. Many patients will note a positive difference within a few hours of treatment. For those with severe depression, reducing the time it takes to feel the initial effects from months down to just hours is crucial and potentially lifesaving.

Find out if ketamine therapy for depression is right for you. Take the confidential online assessment to discover whether you’re eligible for at-home ketamine treatments.